Maxime Huré is a lecturer in political science at the University of Perpignan Via Domitia, researcher at the CDED and research fellow of the Triangle laboratory (UMR 5206). Specialised in sustainable mobility policies (bicycles, pedestrians, new kinds of mobility) and relations between institutions and large urban service corporations, he holds training sessions on innovations in transport policies in several companies, engineering schools and universities. More generally, his expertise covers mobility policies, energy policies, the sociology of public action, large private groups and qualitative methods. He also opened a field of research on the management of projects for towers and on property stakeholders. He is currently working on the distribution of self-service bicycles, car-sharing schemes, railway systems in France and in the United States and suburban mobility. In 2015, he was awarded the Young Researcher prize by the city of Lyon. In 2016, he won a scholarship from the Palladio foundation for property. 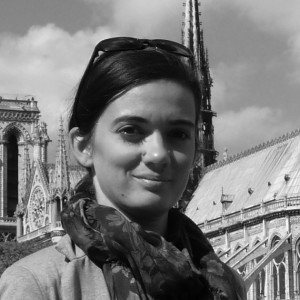 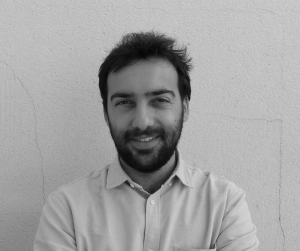 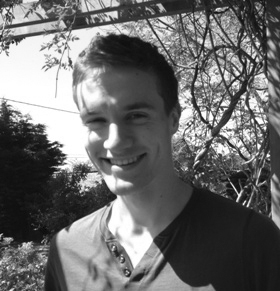